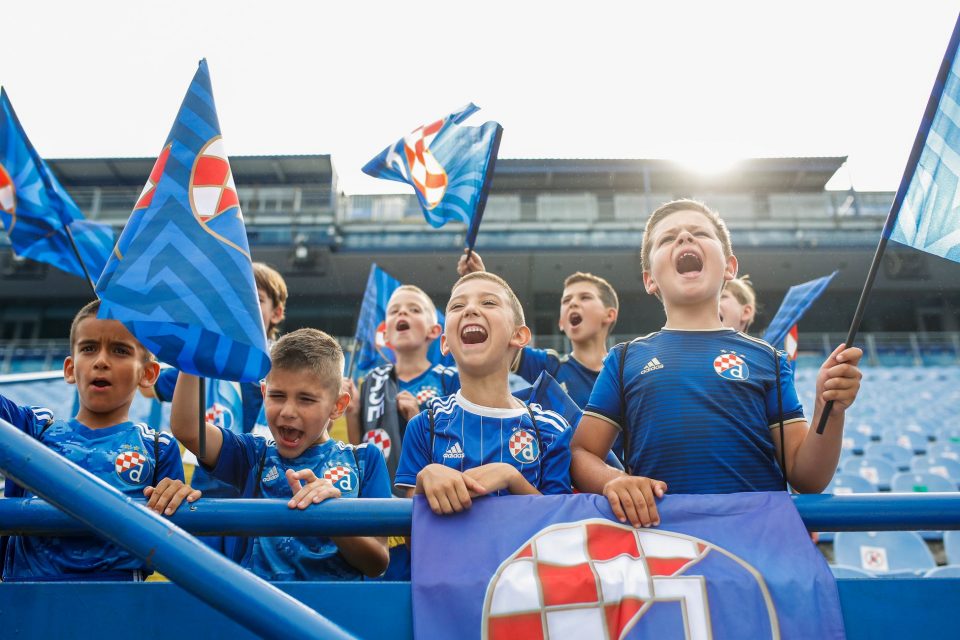 ”Be a true fan” campaign

The club will allocate funds after every official game in the season 2022-23 (Croatian league, Croatian cup, Croatian Supercup, UEFA competition) for which the club won’t receive financial charges (by Disciplinary bodies) based on following: setting/throwing fireworks, hate speech and racist/discriminatory behaviour of GNK Dinamo supporters. Allocated funds will be donated to Foundation Nema predaje with the aim to help children, disabled people and socially vulnerable groups/organizations.

The campaign starts on July 15 2022 during the home match GNK Dinamo – NK Lokomotiva at Maksimir stadium. We will monitor every GNK Dinamo home and away official game during the end of this year. The amount of money will be allocated for each game without a financial charge:

Only together we can prevent health and safety risks in football stadiums. Join us in this mission: Be a true fan – support fair play! 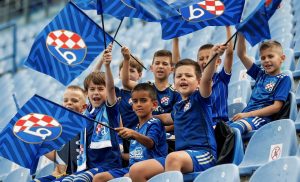 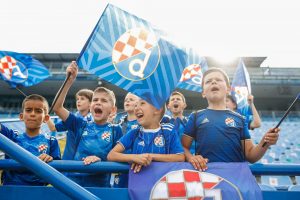 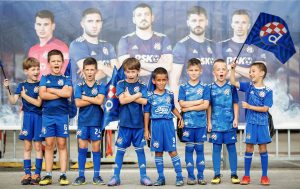 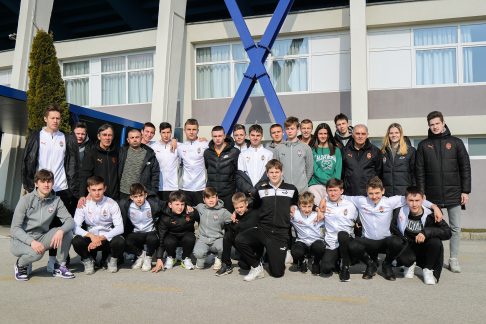 Help to the children from Shakhtar

Following a call and request of the celebrated Croatian national team player Darijo Srna and former Dinamo player Dario Zahora, GNK Dinamo and the Foundation “Nema predaje” joined the campaign to help children from the football academy of the Ukrainian Shakhtar from Donetsk. The Maksimir Club and our Foundation reacted immediately and joined the transport […]